The Potential Effects Wisconsin Winter Storms Can have on Your Trees

In Wisconsin, we are no stranger to winter storms and their capabilities. However, this term “winter storm” is a broad one because there are varying types of storms our trees can be exposed to. Five specific storms that threaten our trees, and landscape are snow squalls, blizzards, Wisconsin ice storms, freezing rain, and sleet. A blizzard is the most commonly known winter storm because of the damage it can cause, but there are other types of storms that cause much more damage.

Externally, winter storms show their effect on trees, but internally, trees have a preparation, making them virtually impenetrable. In Wisconsin, we are known for our freezing temperatures. These temperatures put trees through tough climate fluctuations. Intercellular freezing is when a tree produces protein molecules that will allow for ice to crystallize in the spaces between the cells. When ice nucleates in those spaces, it allows for frozen water to begin attracting liquid water. Once this process occurs within trees during winter, they are capable of withstanding anything.

In order to get to this bulletproof stage, trees must undergo seasonal changes, preparing themselves to become dormant. The first stage occurs when trees begin losing their leaves. Once all the leaves have fallen off the tree, it is the tree’s way of stating that it has shut down its growth and cell division and is in turn, in a dormant state. The second stage requires the temperature to drop below freezing, telling the tree to begin to withstand low temperatures.

Blizzards are classified as any storm in which winds exceed 35mph, the visibility is less than a fourth of a mile in all directions, and the duration of the storm lasts for three hours or longer.

With winds exceeding 35mph it is no shock that blizzards have the potential to knock down individual trees, but it is important to note that blizzards have the potential to damage entire forests. When an extreme number of trees fall over in a forest, during their decaying process, they release carbon into the air. This carbon release forces an imbalance in the ecosystem surrounding the decaying trees.

Prior to a winter storm hitting, inspecting your property for trees that are more likely to fall, will allow you to implement tactics to ensure their survival through winter. One tactic is cabling and bracing trees which reinforces the structure and ultimately the longevity of the tree. Be sure to call for consultation well before a winter storm can occur, to protect those trees you are worried about.

It is no shock that any part of a tree that isn’t structurally sound prior to an ice storm will break. Decaying components, dead branches, severed roots, or long heavy branches are all sections of a tree that should be reinforced or addressed prior to winter coming. Ice storms are based on the duration of the storm, the wind exposure, and the accumulation of ice on the tree.

While it is beautiful looking outside and seeing all the individual branches of your tree sparkle in the sunlight, it is also extremely dangerous. These branches are destined to break, fall, or die due to ice’s heavy nature. The best way to protect your tree is to call a certified arborist. Certified arborists can assess the tree, and its structural integrity to provide you with the necessary suggestions to protect your tree. Prior to winter, pruning can be an effective way to keep decaying, dead, and even low hanging branches from reaching the point of breaking during a winter storm. Similarly, to blizzards, ice storms require trees to be braced and cabled in hopes of assisting the tree in not falling.

Common around the great lakes, snow squalls tend to be just as intense as blizzards, but don’t last nearly as long. Blizzards are known for lasting three hours or longer, but snow squalls are short bursts of brief, intense wind, snow, and ice. These short bursts alone can cause a tree to topple to the ground.  Bracing and cabling your tree to combat against the wind, snow, and ice is always recommended. As if trees are not properly braced, they can fall on power lines, homes, cars, or even people outside shoveling or snowplowing.

Freezing rain begins as a snowflake falling out of the sky, but eventually passes through a layer of warm air, resulting that snowflake to turn to water. This raindrop doesn’t have enough time to refreeze until it lands on something less than 32 degrees Fahrenheit. Thus, freezing rain has virtually the same effect as ice storms when it comes to covering your trees.

Freezing rain covers trees making them glisten in the sun, but as stated earlier, this is not healthy for the tree. Ice weighs down on branches and sections of the tree that are not stable, to begin with. Ice causes limbs to break, resulting in an open susceptible wound on your tree. This wound is now prone to any type of disease or insect. Pruning your trees prior to winter striking, or even partaking in late dormant season pruning will strengthen your trees and allow for breaks to not occur.

Sleets Compact Shape on Your Trees

Much like freezing rain, sleet melts when it passes through a layer of warm air. However, sleet doesn’t fully melt, it partially melts and then refreezes when it passes through another layer of cold air. Sleet is known for its compact shape resulting in it bouncing off surfaces once it hits. Sleet threatens the exterior of your trees due to its rough nature. However, sleet is not going to cause one of your branches to fall to the ground.

It is important to know the type of winter storms we and our trees are susceptible to in the state of Wisconsin. Contacting a certified arborist for a consult will allow you to learn what is threatening your property this winter. The potential effects of winter storms on your trees can never be fully determined, but there are preemptive measures you can take to protect your property this winter. 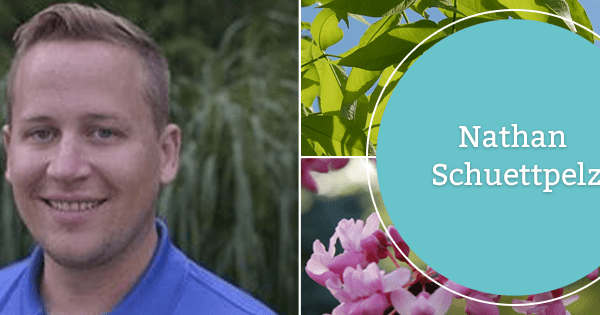 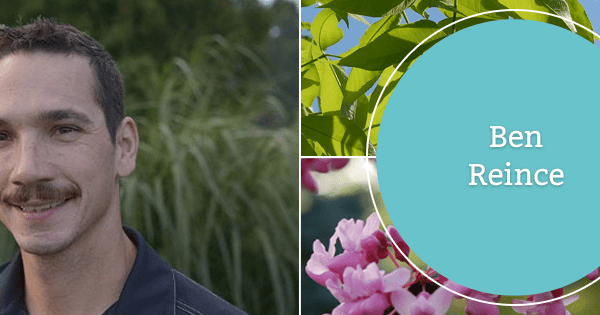 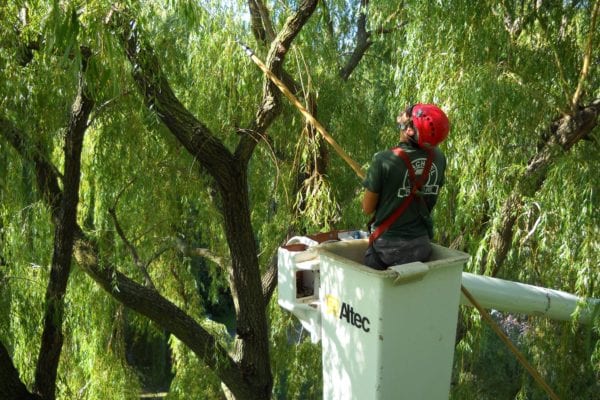